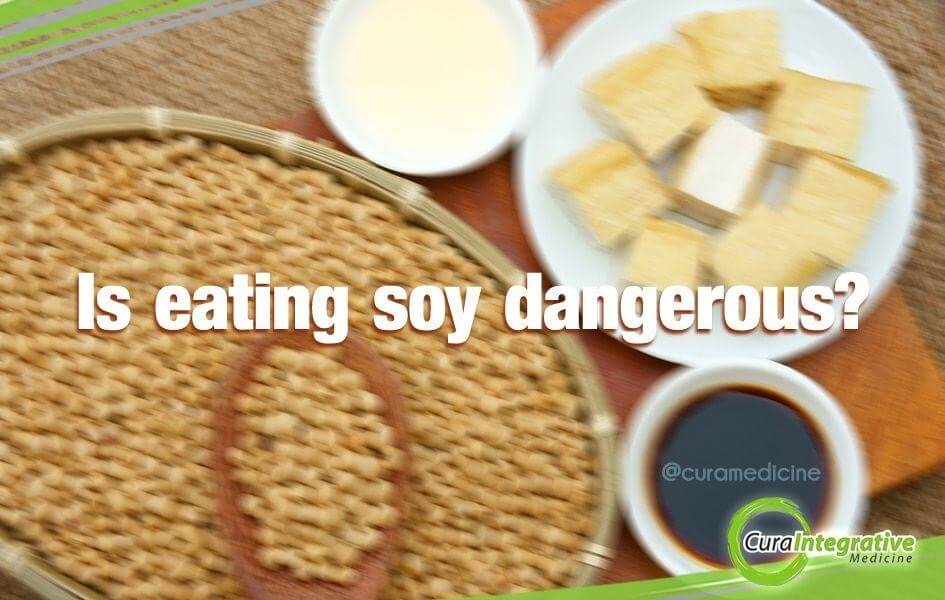 Is Eating Soy Dangerous or Even Cause Cancer?

Simply, no. Many internet articles contain false or inaccurate information, and it is of high importance for us users to fact-check and verify the reliability of the source. Soy is not dangerous and DOES NOT, in any way, cause cancers, particularly breast cancer.

Does Soya Cause Cancer?

Soybeans contain isoflavones, which is a phytonutrient called phytoestrogens, or plant estrogens. Most of us will assume right away that it has the same effects on the tissues as estrogen, wherein it affects some tissues positively, but could be harming the others. But no, it is not exactly “estrogen” that are present in soy and it doesn’t have estrogen-like effects. Unlike estrogen, phytoestrogens have both proestrogenic and antiestrogenic effects. They are also called selective estrogen receptor modulators. Soy has anti-oestrogenic effects, which means, it can actually reduce the risk of breast cancers. Soy’s proestrogenic effects include lowering the symptoms during menopause, such as hot flashes.

The primary types of isoflavones that are found in soy are genistein, daidzein, and glycitein. It is a given that the way our bodies work differ, depending on genes, age, gender, and ethnicity. Some populations have a certain good bacteria in their guts that is able to convert daidzein into equol. And equol is where many of the health benefits of soybeans are coming from. The percentage of the so-called “equol producers” are higher in Asian populations than in the Western population.

Note that the studies that are saying that soy is the cause for the cancer, have only done the research through observations in humans. It only indicates the association between the consumption of soy, and cancer, wherein soy consumption may reduce the risks of breast cancer in women, and prostate cancer in men. The earlier one is exposed to isoflavones, the greater the protection against cancer later in life. Furthermore, soy-isolate protein is refined and could be contributing to a more potent negative effect. Avoid soy ioslate proteins which are often found in processed food or protein bars.

Dietary habits in Asia has a profound effect in Asians’ health. Soy is one of the ingredients that are commonly found in Asian dishes, especially Japanese. Interestingly, it has also been observed that Asians, being equol producers, have lesser symptoms related to menopause compared to Western women.

Other nutrients and benefits of Soya

Aside from isoflavones, soybeans are packed with nutrients including fiber, iron, magnesium, zinc, vitamin K, folate, potassium, copper, molybdenum, manganese, thiamin, and phosphorus. It is the best source of plant-based protein, and it is not just any kind of protein. It contains bioactive proteins which have anti-cancer properties. Exampes are lectin and lunasin.

Our kidneys handle plant protein differently from animal protein. Since soy is plant-based, the kidneys don’t get stressed as much as when consuming meat.

How much Soya Should I Eat?

Just like any kind of food, over-consumption of anything does not necessarily mean getting the most benefits. In fact, it could even be harmful to health. Taking in too much of something will always have adverse effects. It is always best to consult with a Practitioner before taking on a health regimen since there is no such thing as a one-size-fits-all diet. Some people may need to increase their soy intake, some may need to limit their consumption of soy products, and some might even need to avoid them altogether. 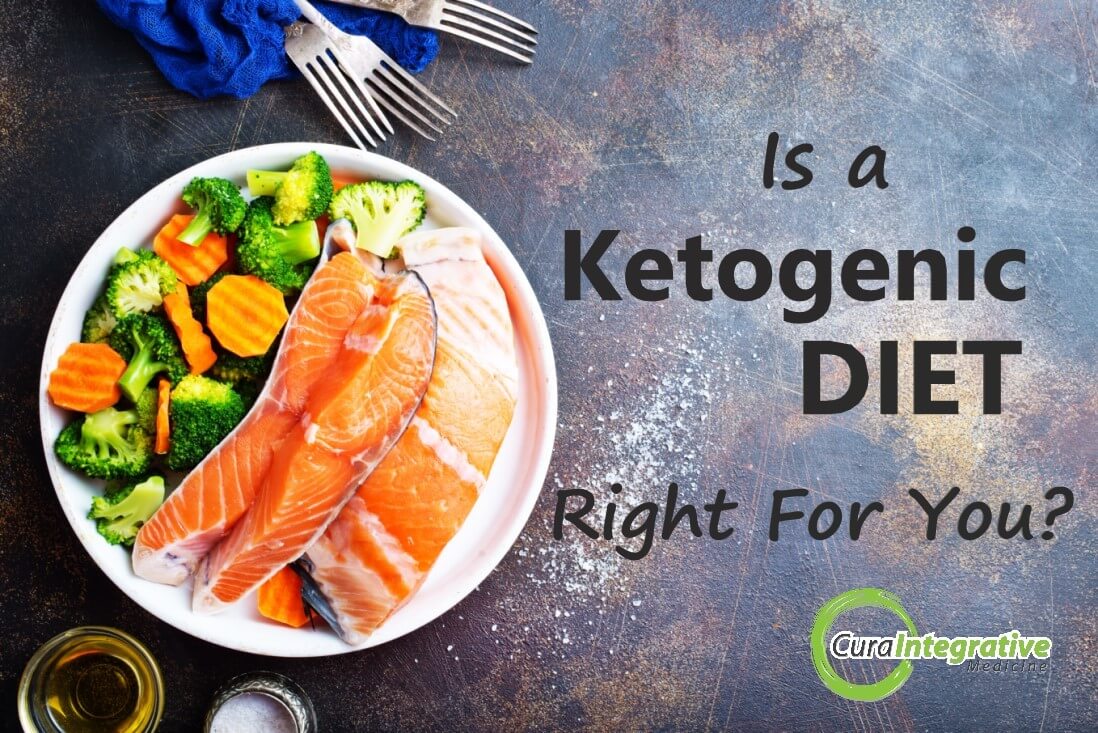 The Keto diet is not new, but it has gained tremendous popularity within the mainstream over the past year.  Read More… 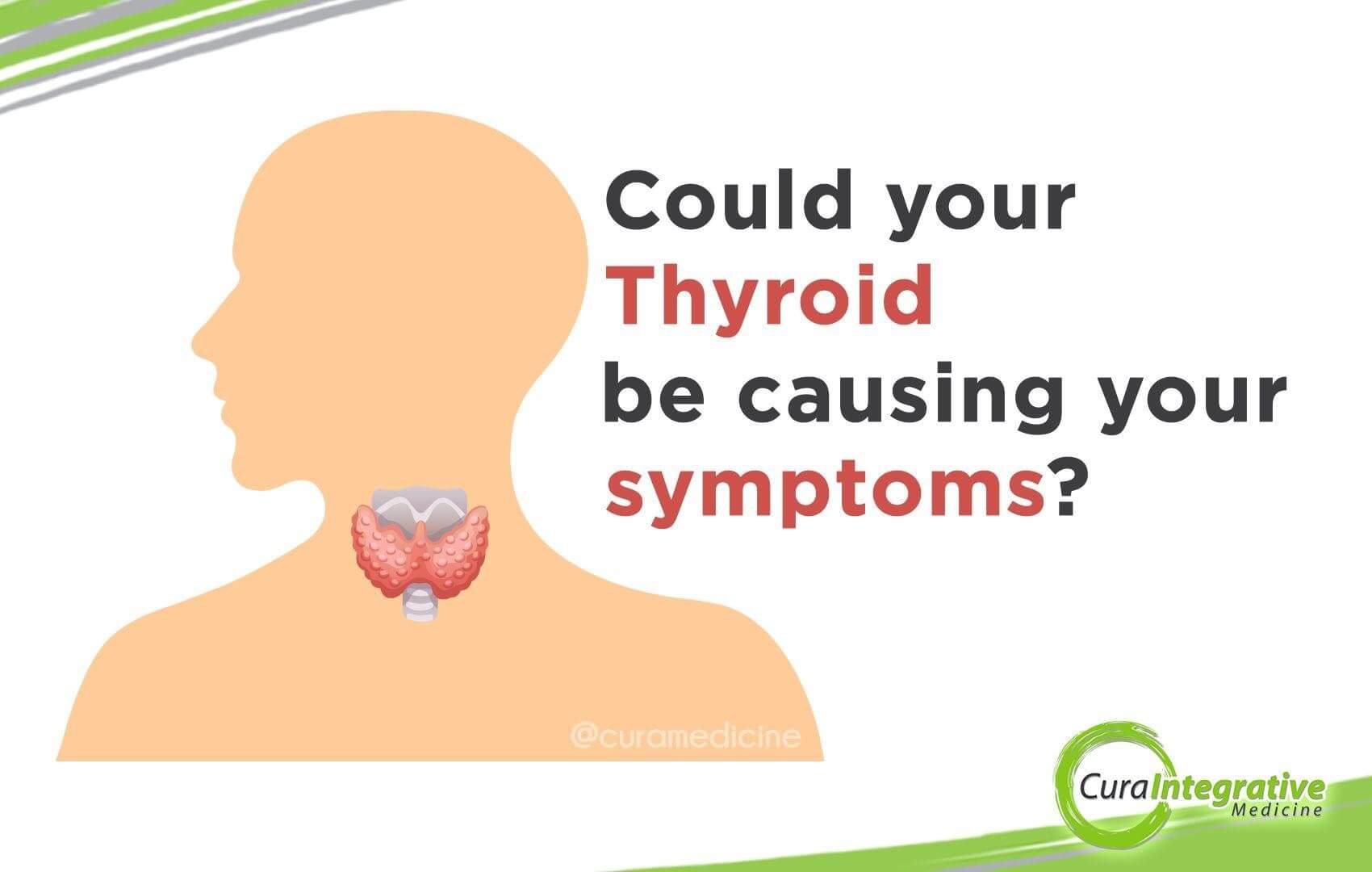 If you or someone you know is suffering from a thyroid condition, then you are aware just how this tiny gland can affect the whole body. Read More… 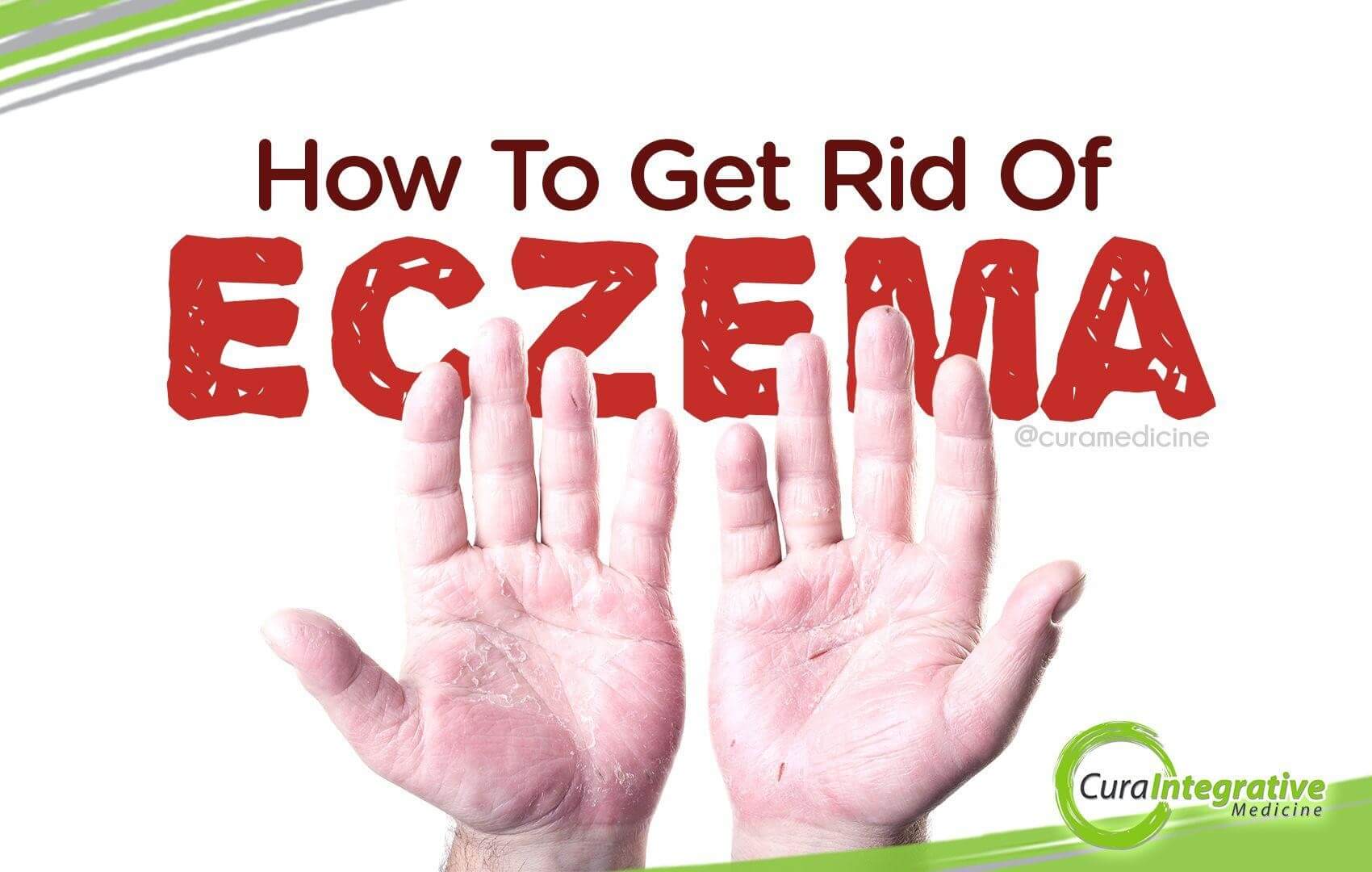 Going mad over itchy, inflamed red, and sometimes scaly, patches… There’s nothing quite like the irritation and frustration that eczema can cause.  Read More… 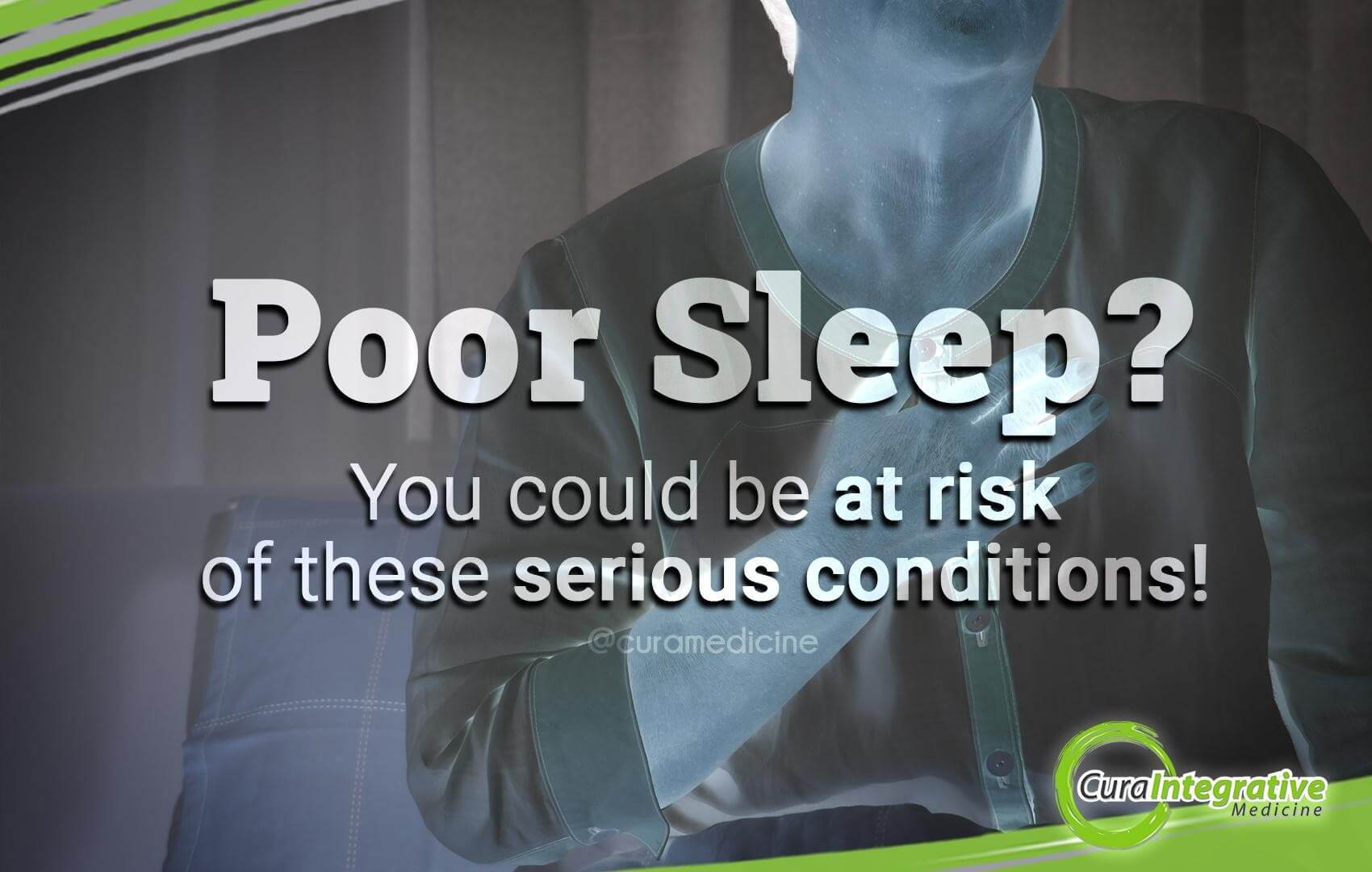 Poor Sleep? You Could Be At Risk Of These Serious Conditions

If you have ever slept poorly in the night, you may have found yourself losing your focus, alertness, appetite, mood, and energy the following day.  Read More… 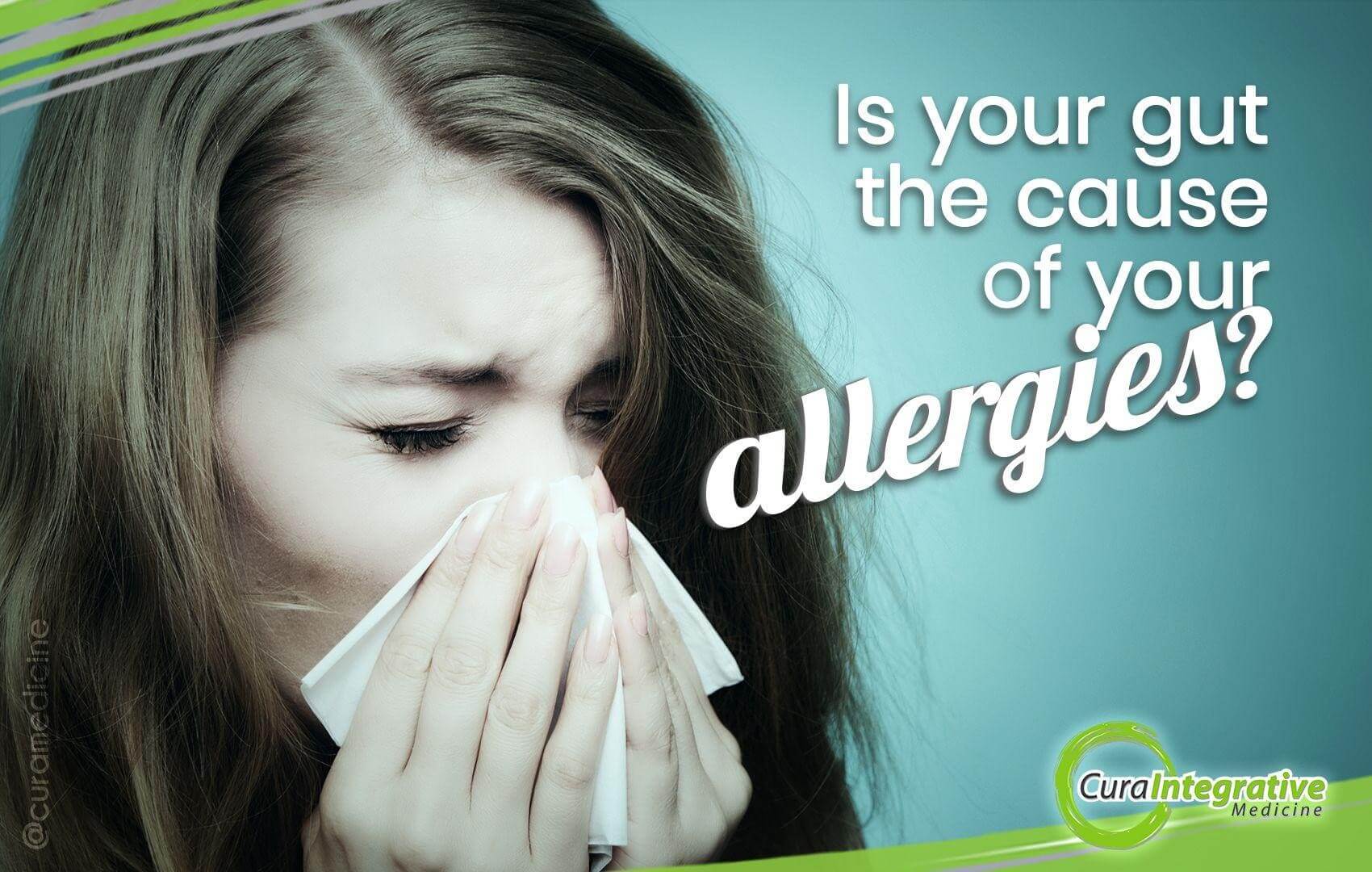 Is your Gut the Cause of your Allergies?

Does stepping outside on a bright spring day make your eyes feel as if they were on fire? Believe it or not, It could be your gut! Yes, that’s right. Your gut. Read More… 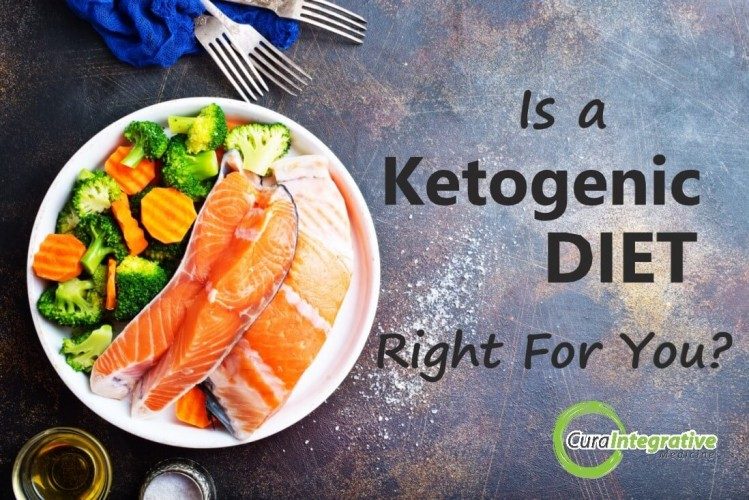 The Keto diet is not new, but it has gained tremendous popularity within the mainstream over the past year. 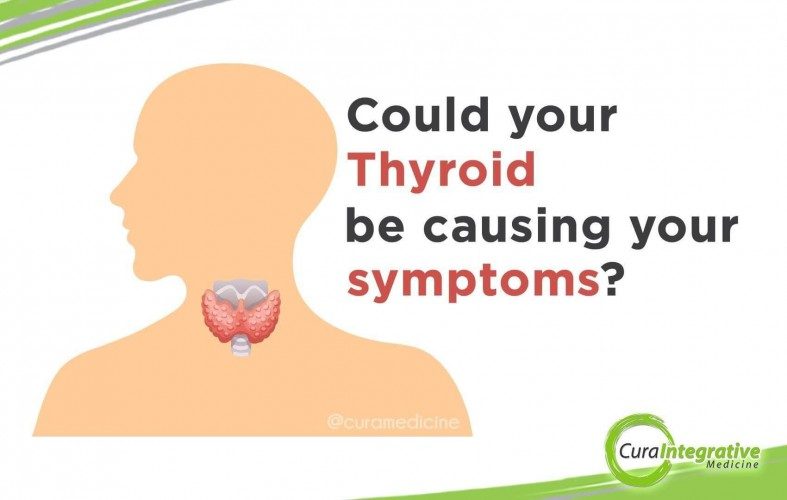 If you or someone you know is suffering from a thyroid condition, then you are aware just how this tiny gland can affect the whole body. 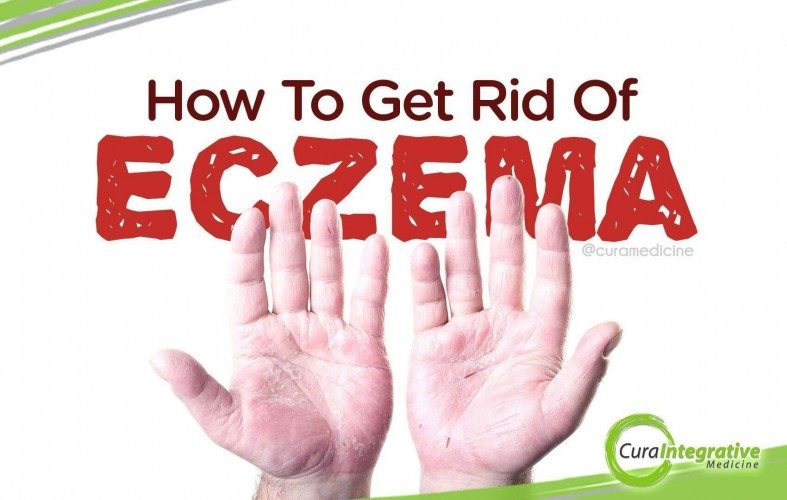 Going mad over itchy, inflamed red, and sometimes scaly, patches… There’s nothing quite like the irritation and frustration that eczema can cause.