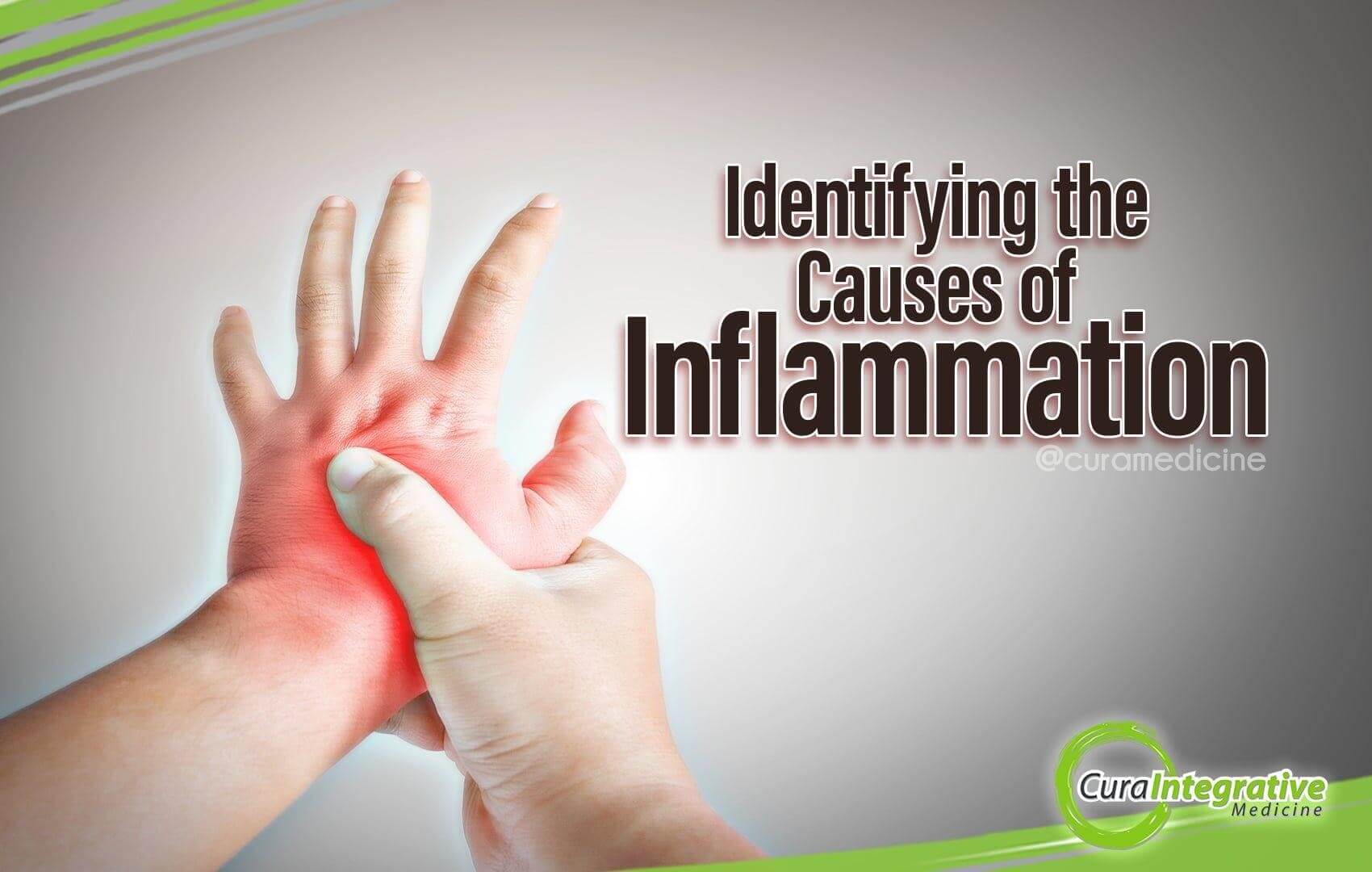 Identifying the Causes of Inflammation

Two of the most common complaints that patients approach doctors for are pain and inflammation. When pain and inflammation won’t go away, it starts impacting the patient’s quality of life. Consequently, patients can become quite desperate for immediate relief and adding a natural approach can magnify positive outcomes.

In natural medicine, the holistic approach would be to provide symptomatic relief while addressing the root cause. A great functional medicine practitioner will be able to pinpoint what is causing the inflammation in order to properly build the best treatment approach.

The Root Cause of Inflammation

I wish it was a simple answer but in reality, there are multiple causes. There truly is an endless list of what could be causing an inflammation and in order to find out what is making a certain part of the body inflamed, the first step is to see the most obvious or most logical one.

The initial line of suspects for the inflammation are triggers brought on by diet and lifestyle. Deficiency in micronutrients such as magnesium, omega-3 fats, and vitamin D is commonly linked to increased levels of inflammatory cytokines and chronic inflammatory diseases. And while many patients turn out to have inadequate micronutrient intake, people who live in industrialised areas are taking in excessive macronutrients such as calories from carbohydrates and processed fats. Too much calorie intake drive excessive fat gain, which is considered by many as an aesthetic issue when in fact, it brings with it a host of health risks such as increased inflammatory load.

Weight loss is an effective anti-inflammatory treatment in individuals who are overweight or obese, and it has been observed in conditions such as osteoarthritis. Just like any weight loss regimen, there is not one trick that will reduce the inflammation in patients who are overweight. Take a recent study for example, wherein low fat and low carbohydrate diets both showed significant and equal reduced inflammatory markers. Thus, what worked was the reduction of calories that was achieved by limiting one macronutrient, whether it was carbohydrates or fat. The benefit in this is that the patient may pick which weight loss diet they will feel most comfortable sticking to.

The second most common drivers of inflammation are intestinal microbial imbalance and hormone imbalance.

Traditional medicine has always recognised gut health to be a driver of systemic diseases such as chronic inflammation, dating back to 400 BC. Modern medicine has now made it clear that the gut does impact the systemic inflammatory tone. Lipopolysacchirades (LPS), which are hair-like fragments found on the outer surface of gram-negative bacteria that are within the microbiome, are known to be potent drivers of inflammation. This is seen in osteoarthritis patients, who were found to have significantly higher LPS in the affected joints compared to healthy ones.

How LPS develops and induces inflammation is affected by dietary and lifestyle behaviours. A sudden increase in serum LPS after a meal is one of the biggest contributor, but effects widely varies depending on what food was ingested. High fat and high calories chaeffeurs to LPS into the body’s circulation and causes inflammation. Saturated fat most especially.

On the other hand, a diet that is low in fat and supplemented by 1.2g per day of fish oil has been shown to decrease LPS below baseline levels. The amount of dietary fat and calorie that an individual takes in is not the only driver of LPS’ inflammation triggers, but also whether the individual is physically active. Phytochemicals may also reduce the inflammation responses from LPS absorption.

Thus, a regimen of low-fat, phytochemical rich diet, fish oil supplementation, and regular exercise can all reduce significantly the likelihood of inflammatory responses.

When a patient is unable to respond to adequately to the first line of protocols — a healthy diet and lifestyle — the inflammation may be driven by level three and level four inflammogens. Level three drivers include chronic inflammatory response (CIRS) due to water-damaged buildings (WDB) and mast cell activation syndrome (MCAS). They are considered to be level three because they may be reasonably common conditions but they require a complex series of events to manifest.

The top sign that a person may have either CIRS or MCAS is the presence of a long list of co-occurring conditions accompanying their inflammations. CIRS patients often suffer from a what is called a multi-system, multi-symptom illness including fatigue, body aches, sinus problems, headaches, memory and concentration troubles, numbness, tingling, and other neurological conditions. MCAS patients often suffer from symptoms including fatigue, fibromyalgia, headache, syncope, nausea, vomiting, migratory oedema, urticaria, and paraesthesia.

Level four drivers are less often suffered by patients. However, one must still be cautious that these could happen. Almost like level three inflammogens, the drivers include stealth infection and pathogens , environmental toxicity, and electromagnetic hypersensitivity syndrome (EHS).

Targeting the root cause is the principle in Natural Medicine. Talk to your Practitioner now if you are suffering from inflammation, especially one that does not go away or keeps reoccurring. 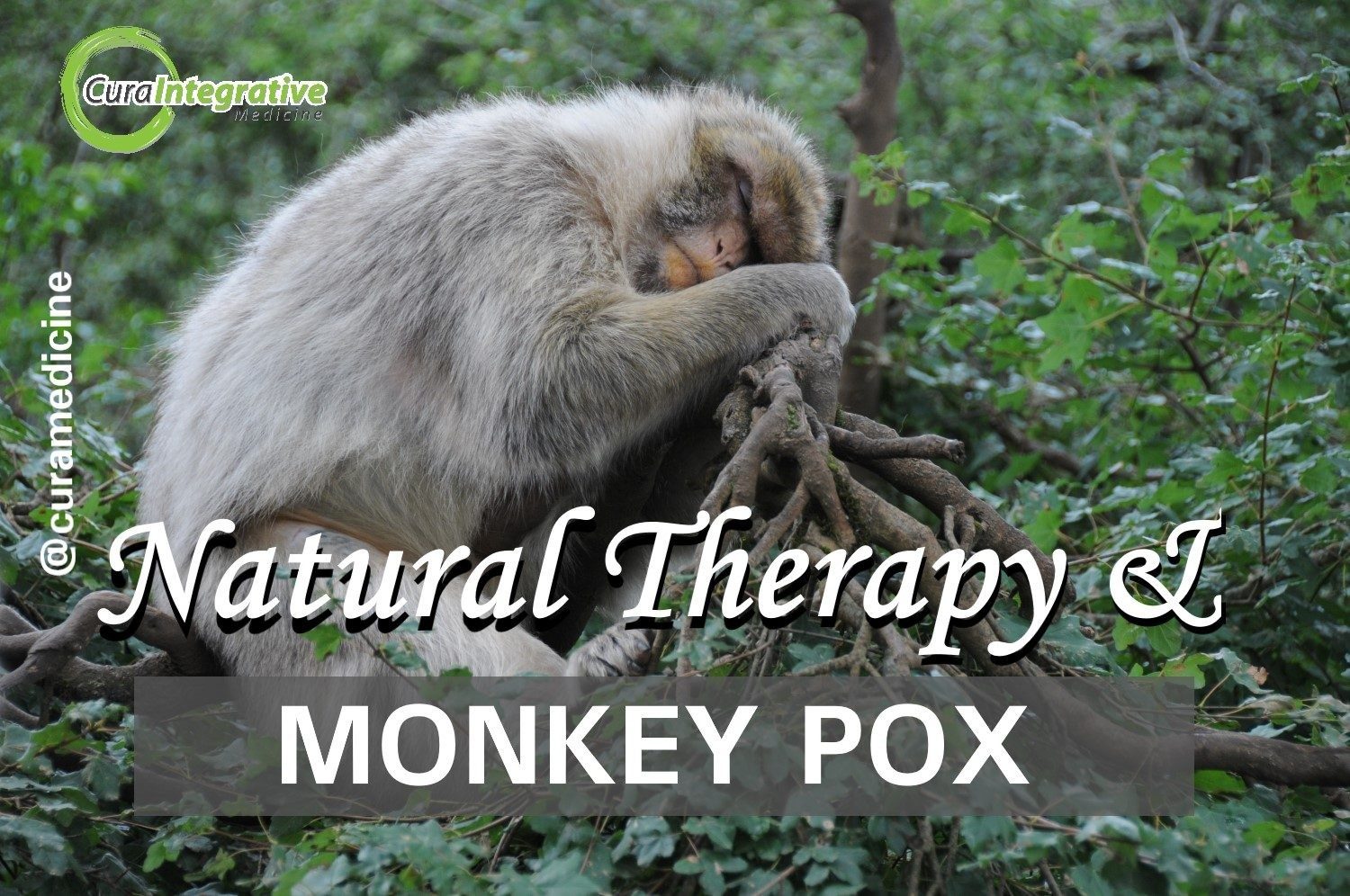 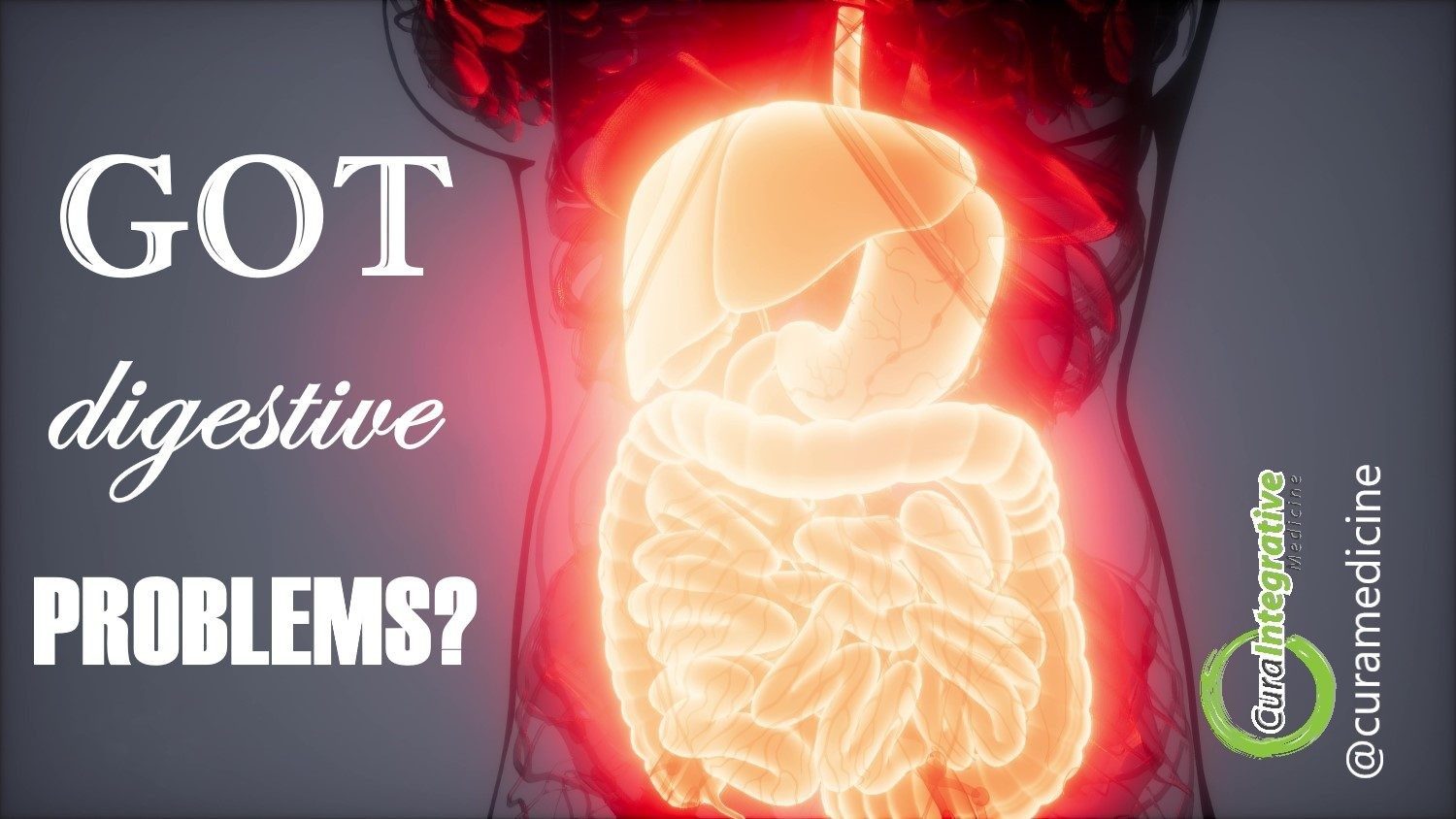 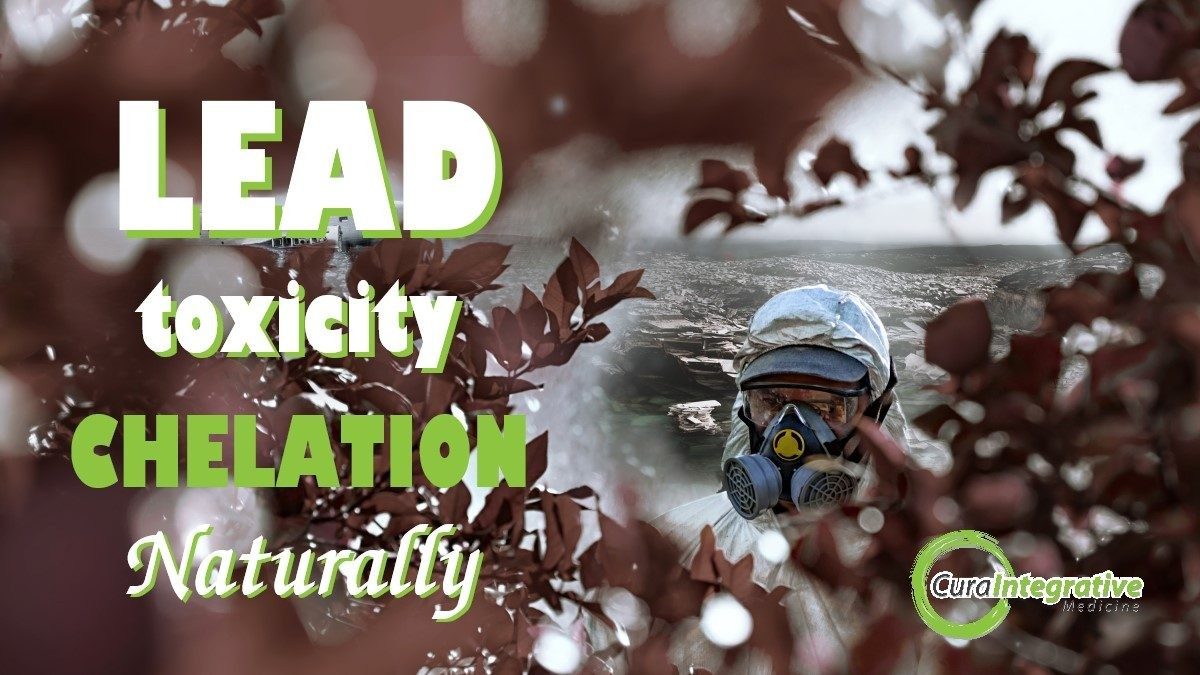 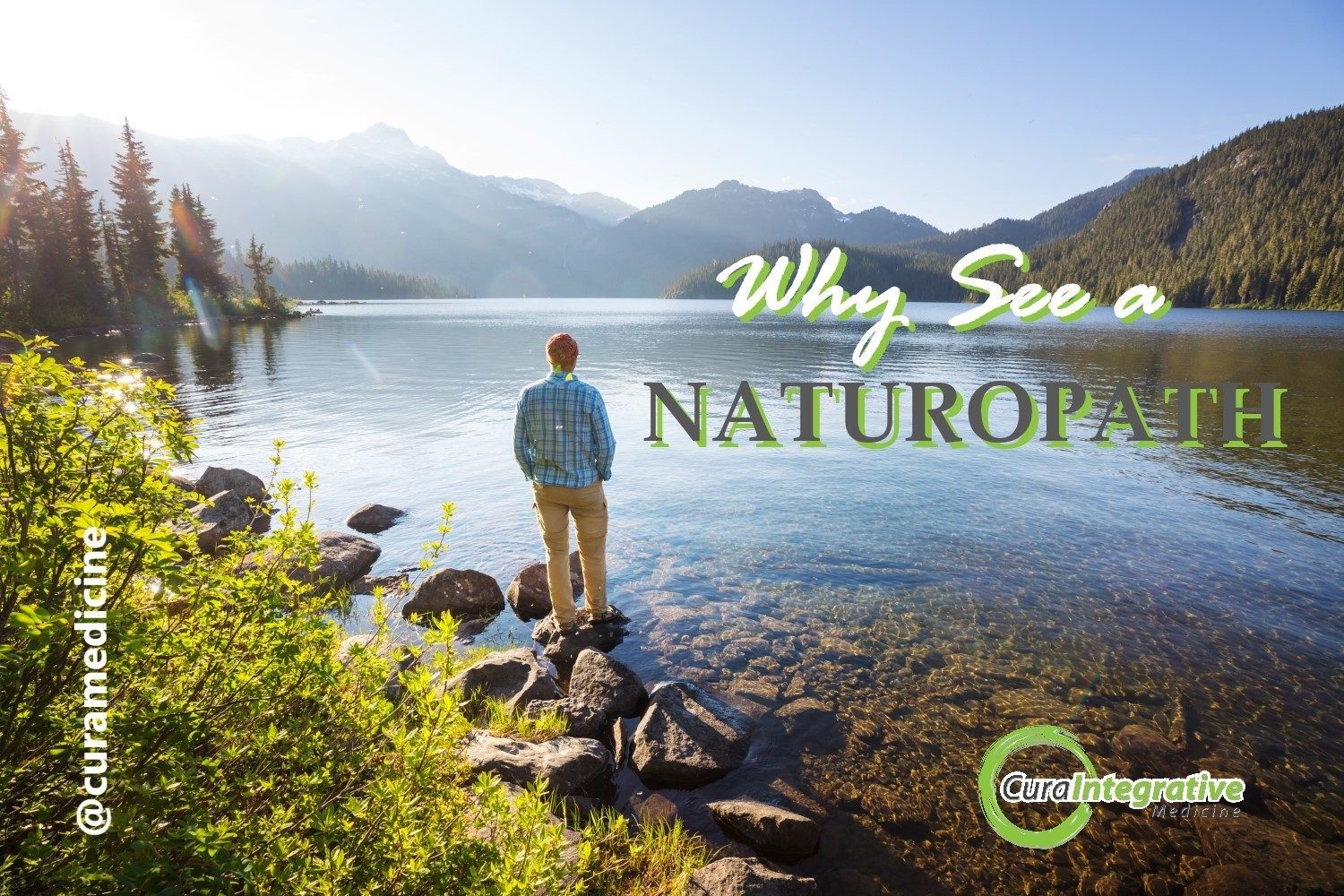 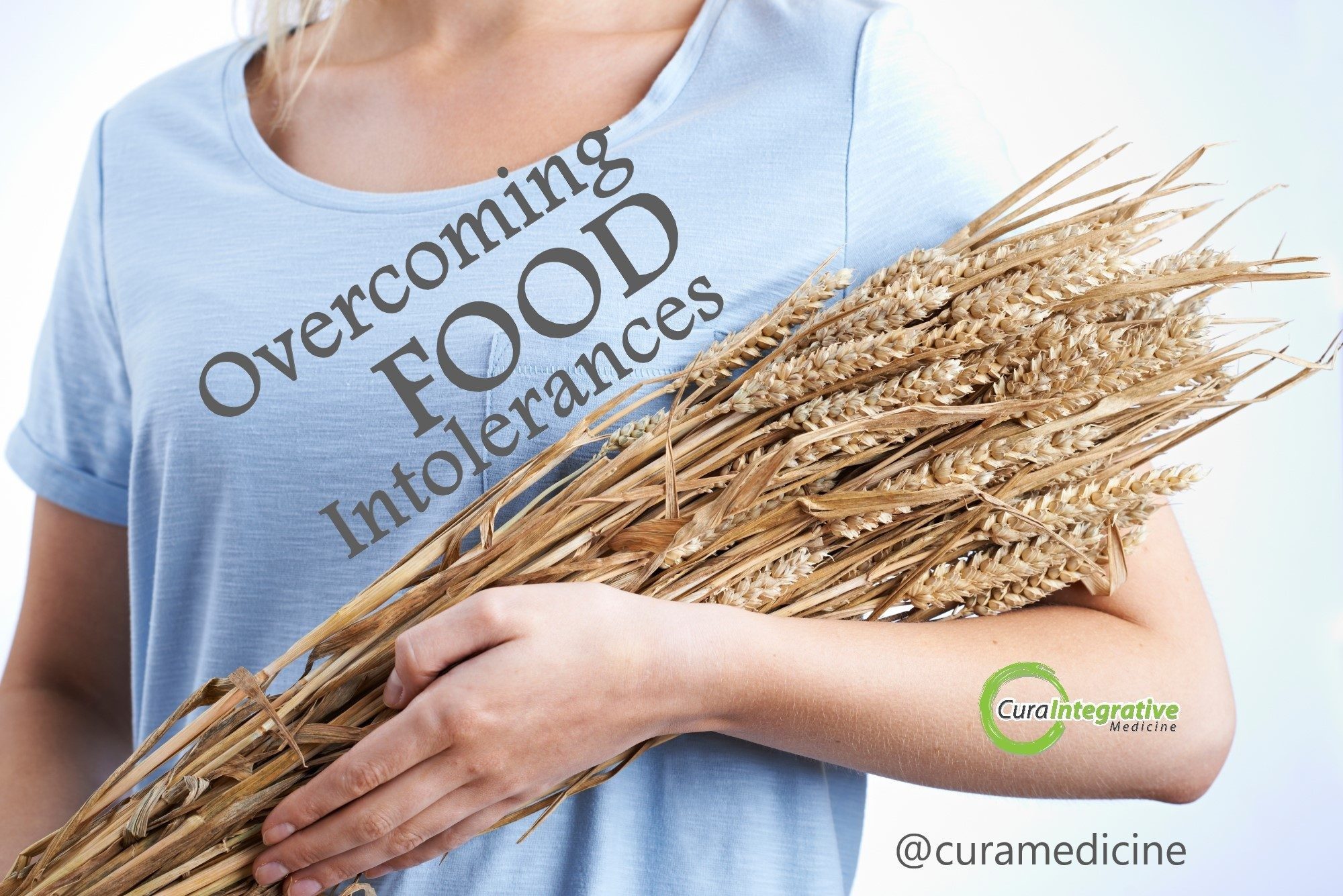 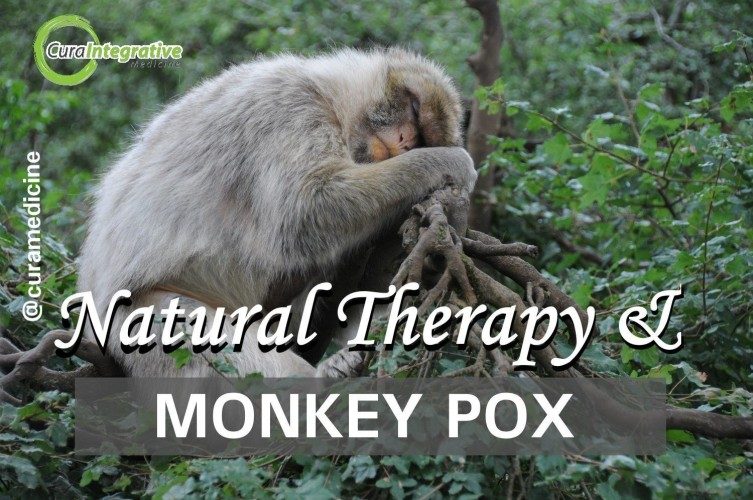 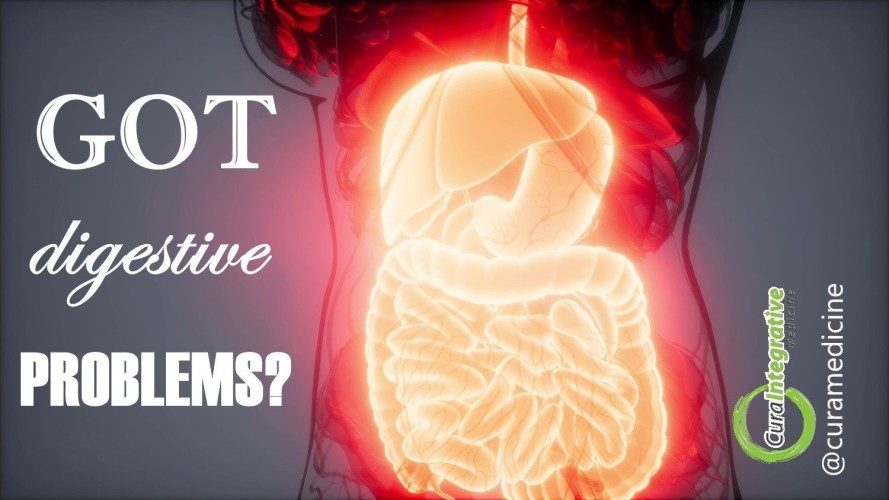 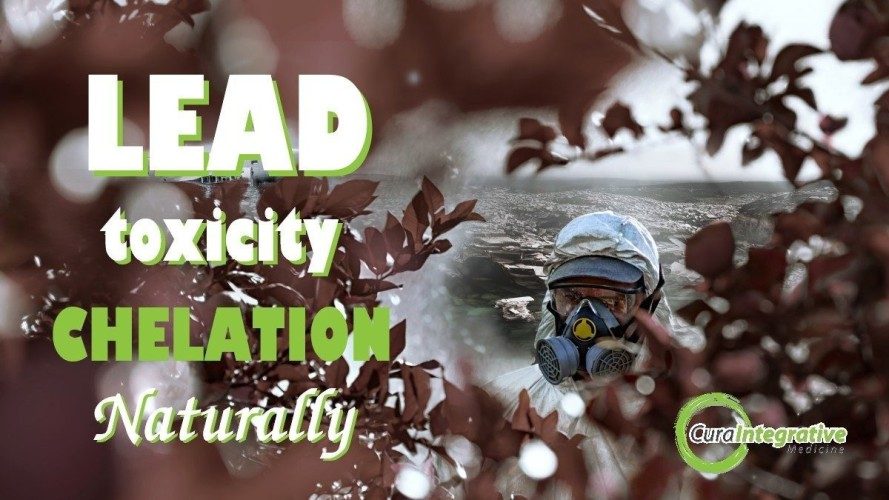